Before World War II, most aircraft engine components were hand stamped, which often led to stress fractures in the metal. During the war, the Army Air Corp commissioned several Cleveland engineering groups to create an alternate method of marking these critical components. Electrochemical etching – a controlled corrosion of a metallic surface via electric current – soon became a preferred method of marking for aeronautics and other specialized applications.

From these humble beginnings Monode has risen to become a world leader in the manufacture of electrochemical marking systems, electrolytes and other supplies.

Shallow etching results from a deposit of a contrasting surface mark approximately one ten-thousandth of an inch deep.

Shallow etching is very fast – a mark is typically produced in less than a second. The impression is dark in color, the degree of which depends on a number of factors including the base metal. Some stainless steel yields only a dark brown mark, whereas Monel can produce a jet black mark with the proper electrolyte.

Deep etching uses a heavy duty power unit with DC current to remove metallic ions from the base material.

When used with an appropriate stencil material, etching pad and the material-specific electrolyte, base material can be removed without molecular deformation into the part being etched. A heavy duty power unit can easily produce etches in the range of .001 – .003 inches, and often deeper if required.

If repeatable depth is necessary, use of a power unit with both cycle and current pulse timers is recommended.

When deep etches exceeding .003 inches are required, it is advisable to use a pulsating power unit with a timer. The pulsating current takes advantage of the peak power surge at the beginning of each pulse to reduce overall etch time as well as heat buildup in the stencil, the marking head and the part being etched. 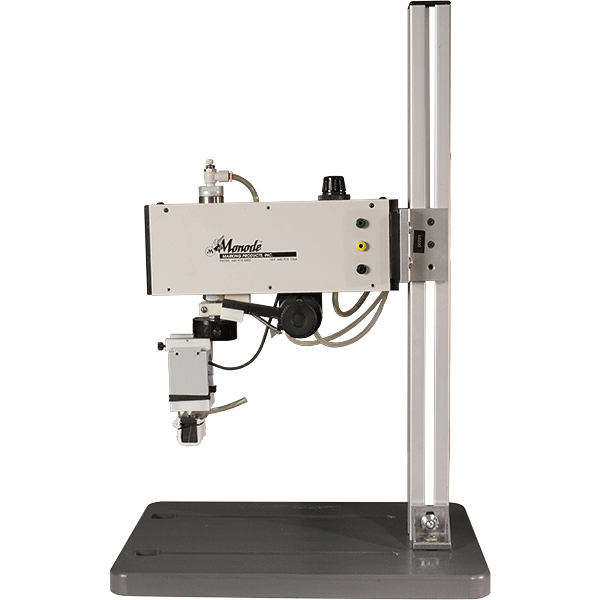 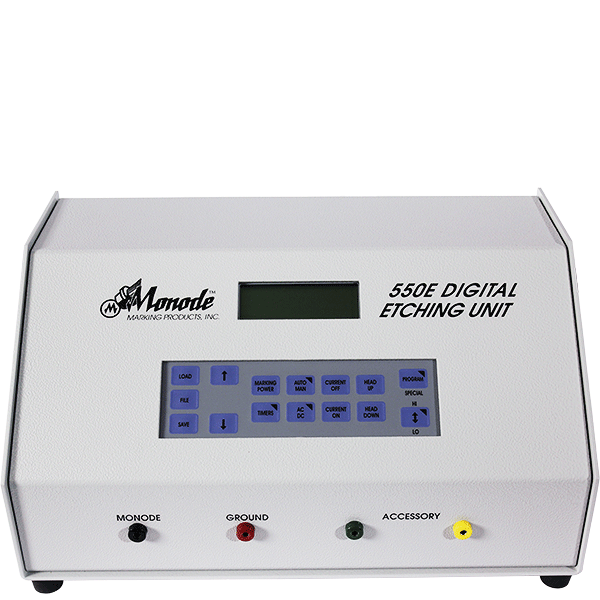 A wide variety of AC/DC power units for every etching application. 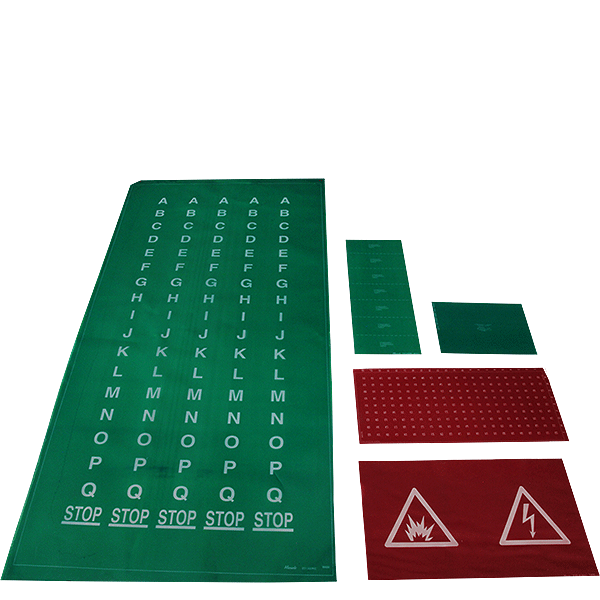 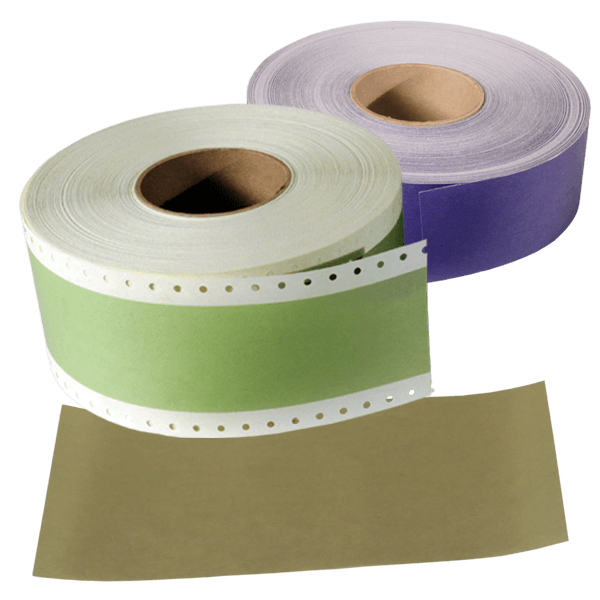